R4IoT, When Ransomware Meets the Internet of Things

Ransomware is now the biggest cybersecurity threat. More than 80% of cyber incidents have financial motivation. Forescout's Vedere Labs released a comprehensive report that includes a detailed playbook describing how organizations can protect themselves against a new type of ransomware that exploits IoT devices, such as video cameras, to deploy ransomware. The next-generation ransomware described in the R4IoT report uses exposed vulnerable devices, such as an IP video camera or network-attached storage (NAS) device, as the initial access point to the network. It then holds OT devices hostage, thus adding another layer of extortion to an attack campaign. This new attack vector that Vedere Labs predicts will be the next step in ransomware evolution, which will impact all IoT (including IoMT), IT, and OT devices, causing physical disruption of business operations. This session will discuss ransomware and various means to protect yourself from it. 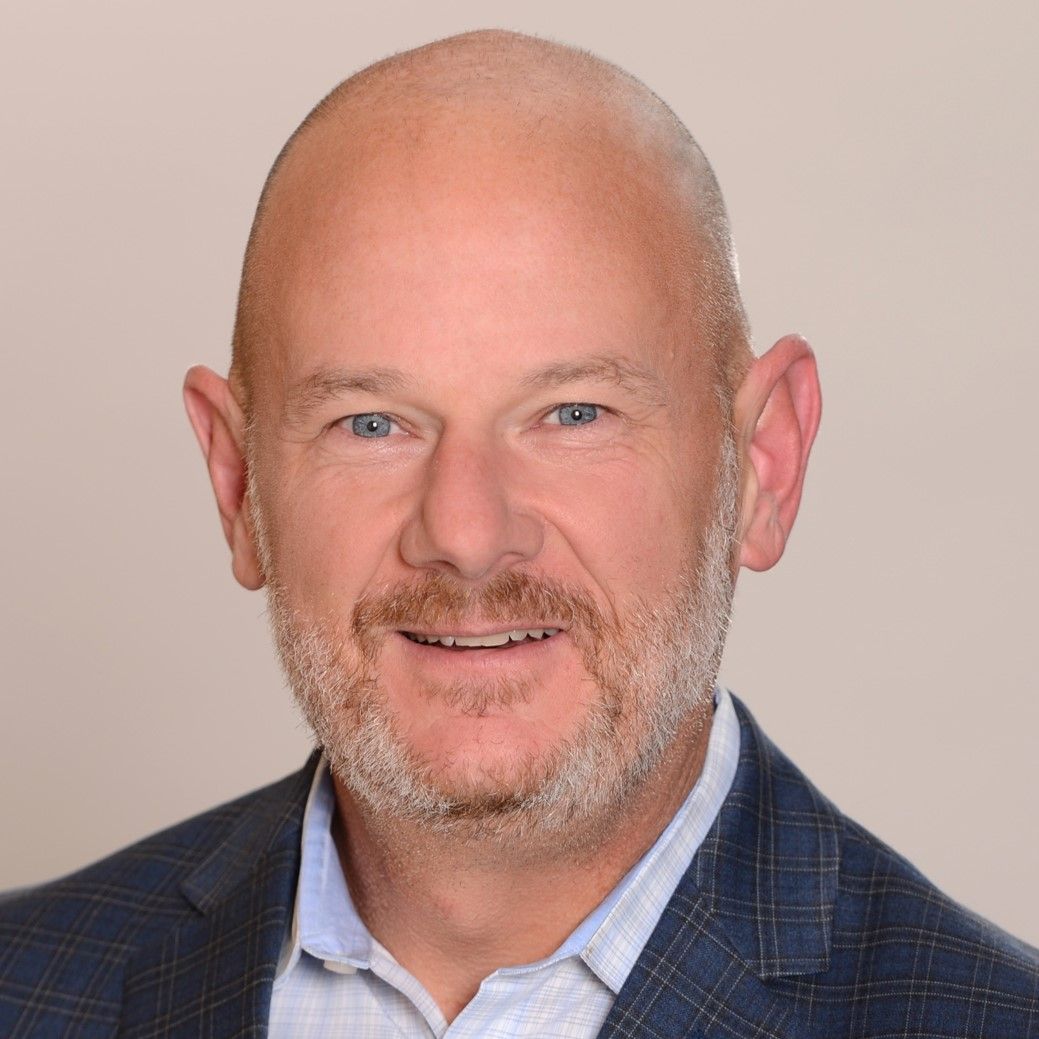