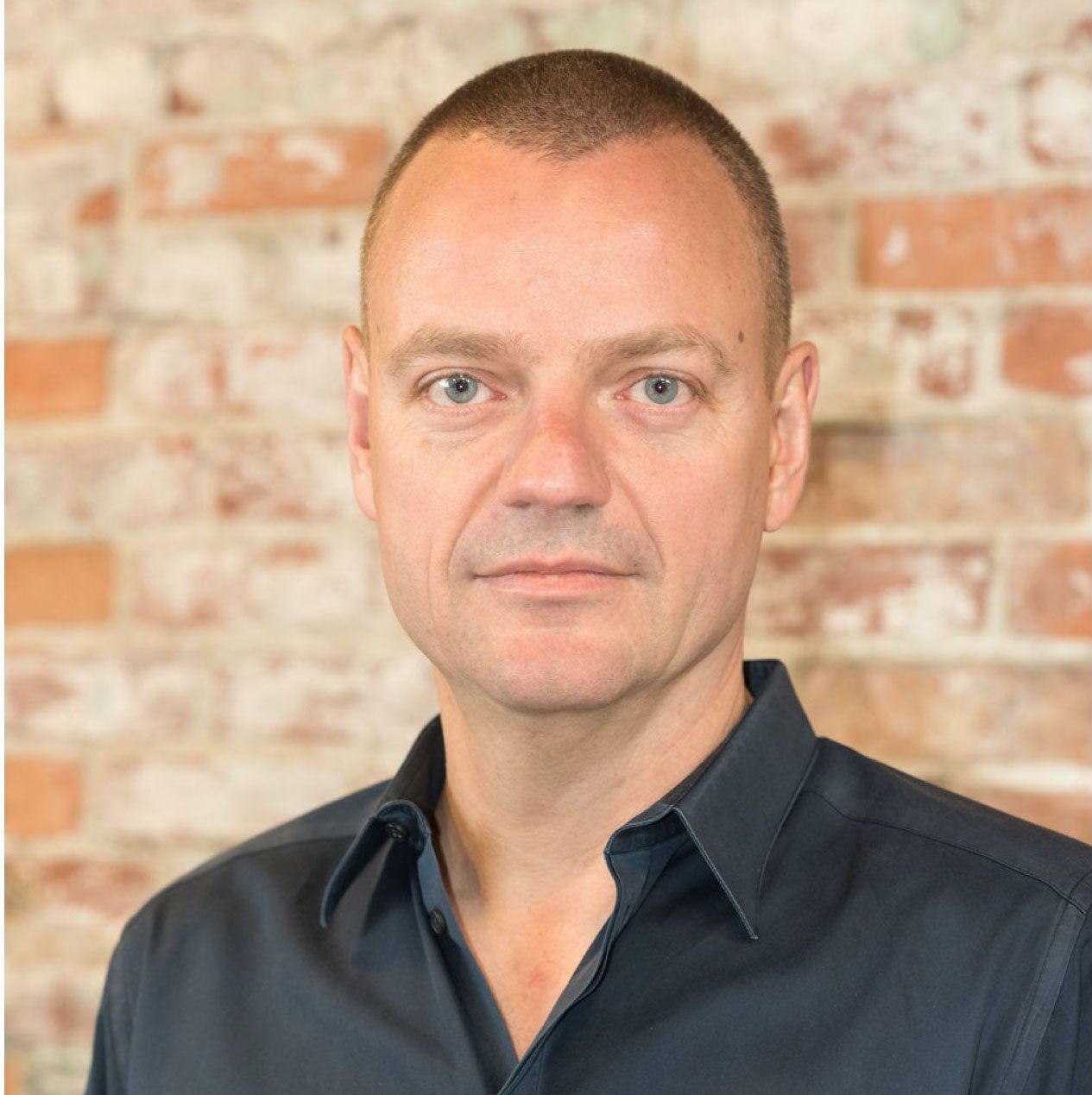 Chief Executive Officer, Recorded Future
Dr. Christopher Ahlberg is the CEO of Recorded Future, Inc. and Chairman of Hult International Business School. He advises a series of start-up companies. Earlier Ahlberg was the president of the Spotfire Division of TIBCO, which he founded in 1996 and in 2007 sold to TIBCO (Nasdaq: TIBX) for $195M. Spotfire was founded based on his ground-breaking research on information visualisation. Dr. Ahlberg earned his doctorate from Chalmers University of Technology, worked as a visiting researcher at the University of Maryland, and has lectured and consulted extensively for industry, academia, military, and intelligence communities - as well as published & lectured in computer science, cybersecurity, psychology, linguistics, biology, and chemistry. He has five granted software patents, and multiple pending. Dr. Ahlberg was named among the World's Top 100 Young Innovators by Technology Review, MIT's Magazine of Innovation in 2002. He is a member of the Royal Swedish Academy of Engineering Sciences.