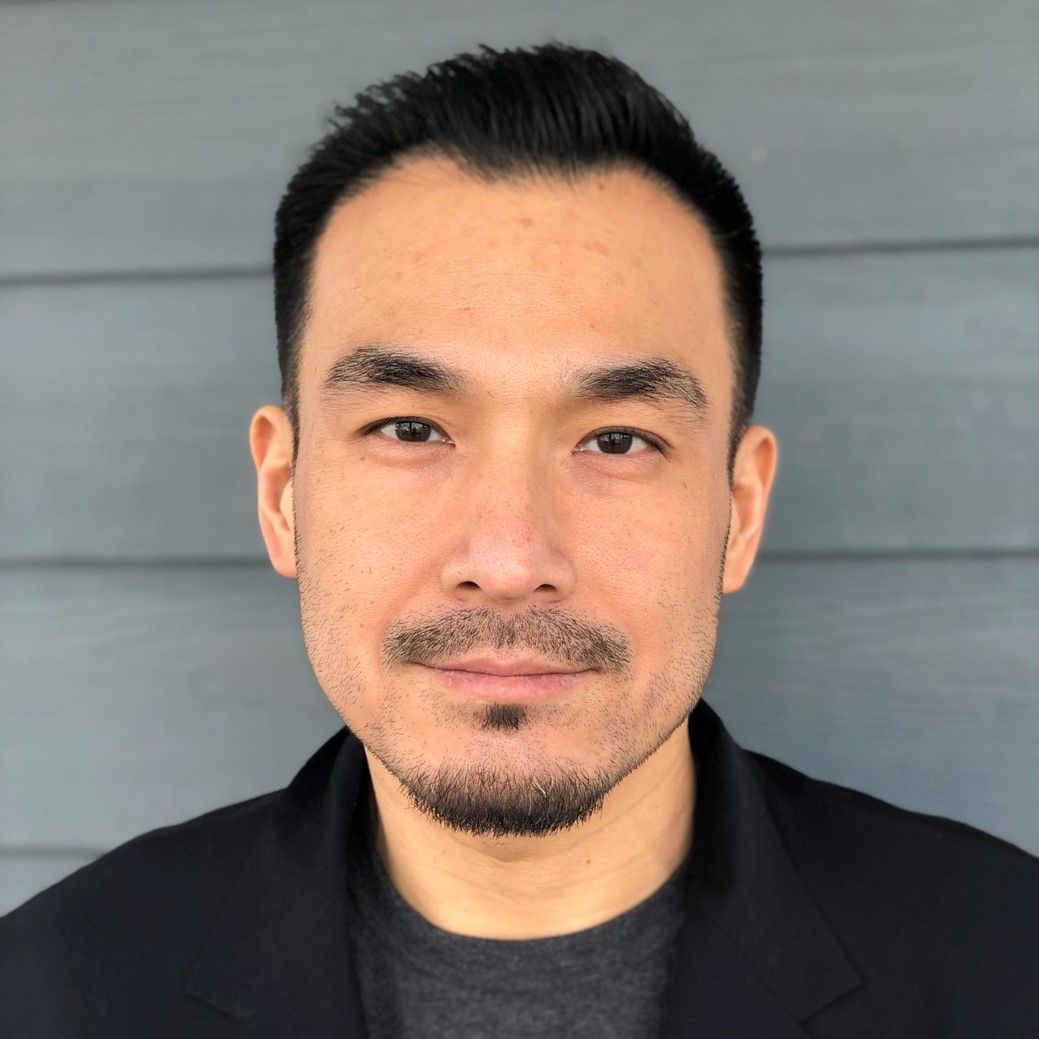 Chief Technology Strategy Officer, Trend Micro
David Chow brings 20 years of experience in the Federal Government to his role as Chief Technology Strategy Officer at Trend Micro. Having served as the Chief Information Officer for the Department of Housing and Urban Development, David led the IT modernization of the Federal Housing Administration mortgage loan systems and its $1.3 trillion portfolio, matured agency's cybersecurity program and drove operational efficiencies using robotic process automation and artificial intelligence. Prior to his HUD role, he served as Principal Deputy CIO and Chief Information Security Officer with the National Credit Union Administration for seven years. During this same time, he was appointed as an Executive Advisor to the CIO of the Federal Deposit Insurance Corporation (FDIC) with a focus on cybersecurity programs and IT operational efficiencies. He also served in executive and leadership positions at the Department of Transportation and the White House.
Sessions