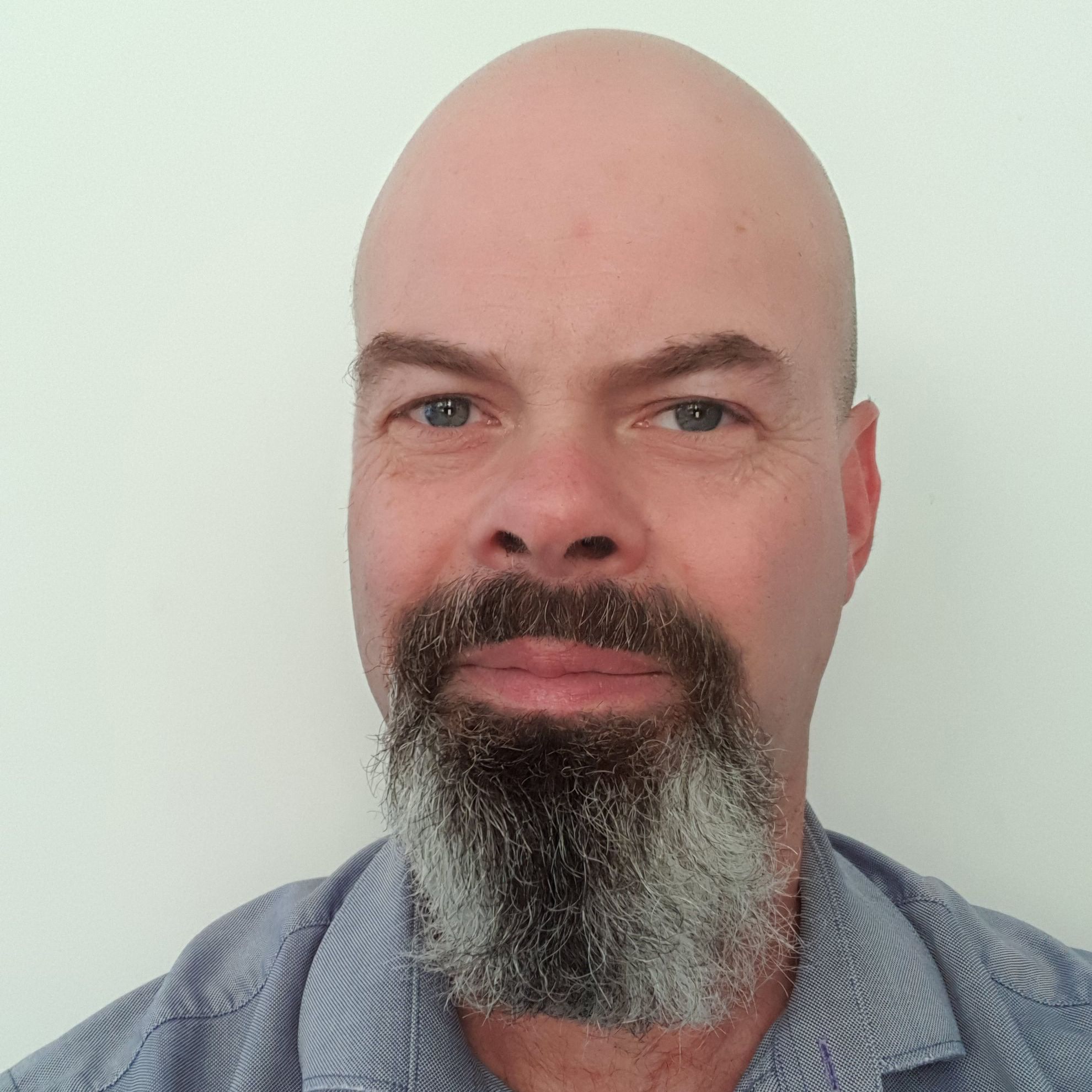 Principal Technical Architect, Dell Technologies
Jerry currently works for DellEMC helping customers and partners across APJ address Data Protection challenges. With the pace of change in IT, Jerry has a particular focus on cloud and security issues. Jerry has more than 20 years' experience in Data Protection space with large, tier-one customers. Jerry is a regular speaker and panellist and has contributed to events including AWS Summits, Cyber Security round tables, vForum, Storage and Networking World and numerous other trade and vendor conferences. Prior to his current role, Jerry worked for VERITAS and later Symantec in various roles and before that was a lecturer at both University of New South Wales and the University of Technology, Sydney. While working at the UNSW, Jerry completed his PhD in Computer Science, for which he conducted research into MicroKernel Security