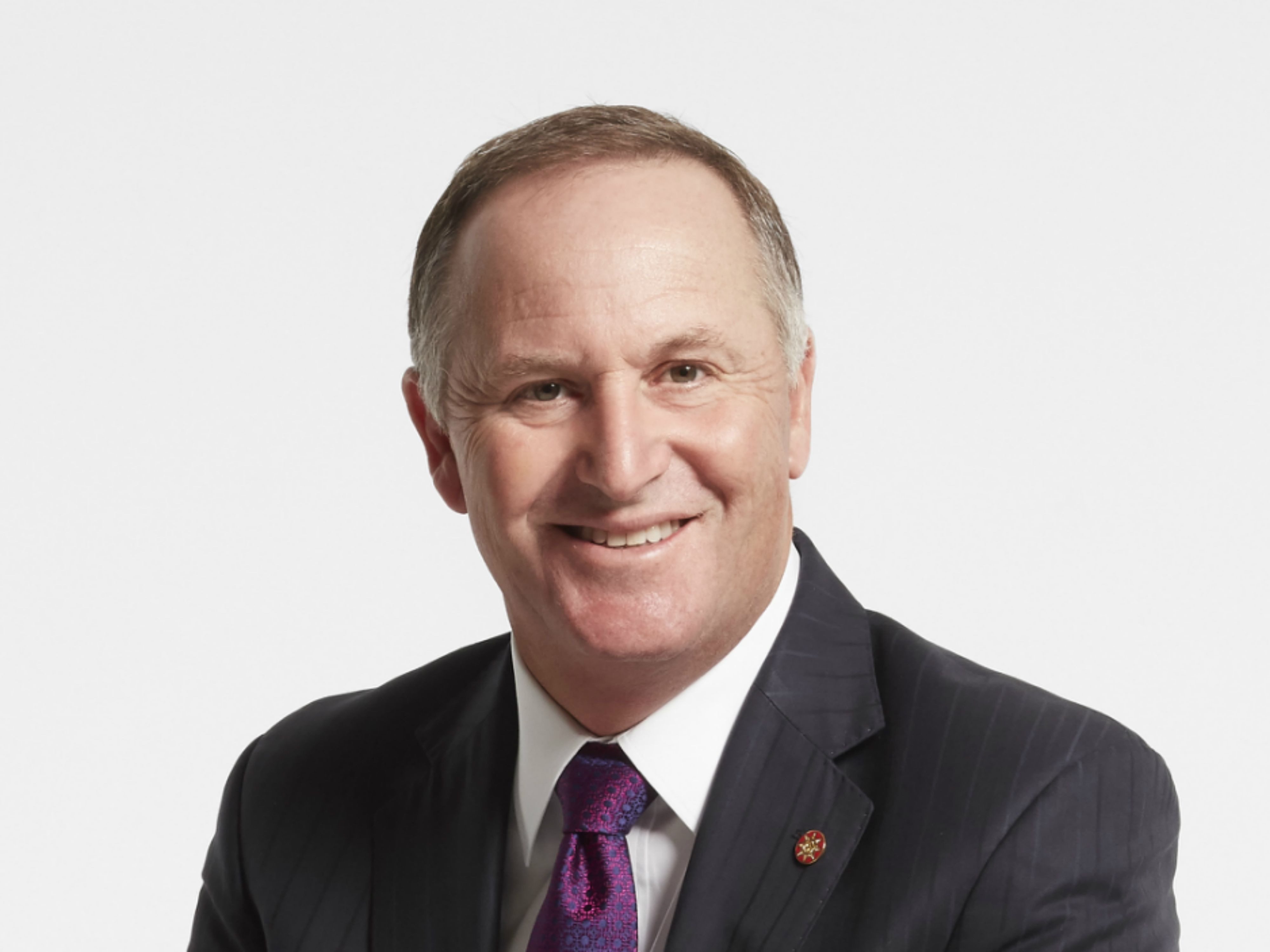 Former Prime Minister of New Zealand, Director, Palo Alto Networks
Rt Hon Sir John Key was the 38th Prime Minister of New Zealand from 2008 to December 2016, successfully leading the National Party to 3 election victories before retiring from politics at the end of 2016. He led the country through the aftermath of the global financial crisis and a series of devastating earthquakes in New Zealand's second-biggest city. When he retired from office New Zealand had one of the highest growth rates and best fiscal positions of any advanced economy. Sir John entered politics after a successful career in Investment Banking including nearly a decade in New Zealand, primarily with Bankers Trust and a decade offshore with Investment Bank Merrill Lynch in London, Singapore and Sydney as global head of Merrill's FX business and European head of its derivatives business. Sir John is married to Bronagh and has 2 adult children, Stephie and Max. He loves to cook, watch rugby, travel and play golf. He is a member of the prestigious Augusta National Golf Club, along with other clubs. In 2017 he was made a Knight Grand Companion of the New Zealand Order of Merit which brings with it the title of Sir John. While he is certain people will still call him John, he was delighted that Bronagh becomes Lady Key. He was also recognized by the Australian Government and has been appointed an Honorary Companion in the Order of Australia. The University of Canterbury awarded Sir John a Doctor of Commerce honorary degree in December 2017. He graduated from the university in 1983 with a Bachelor of Commerce degree majoring in Accountancy. Sir John was a member of the Foreign Exchange Committee of the Federal Reserve Bank of New York (1999-2001).