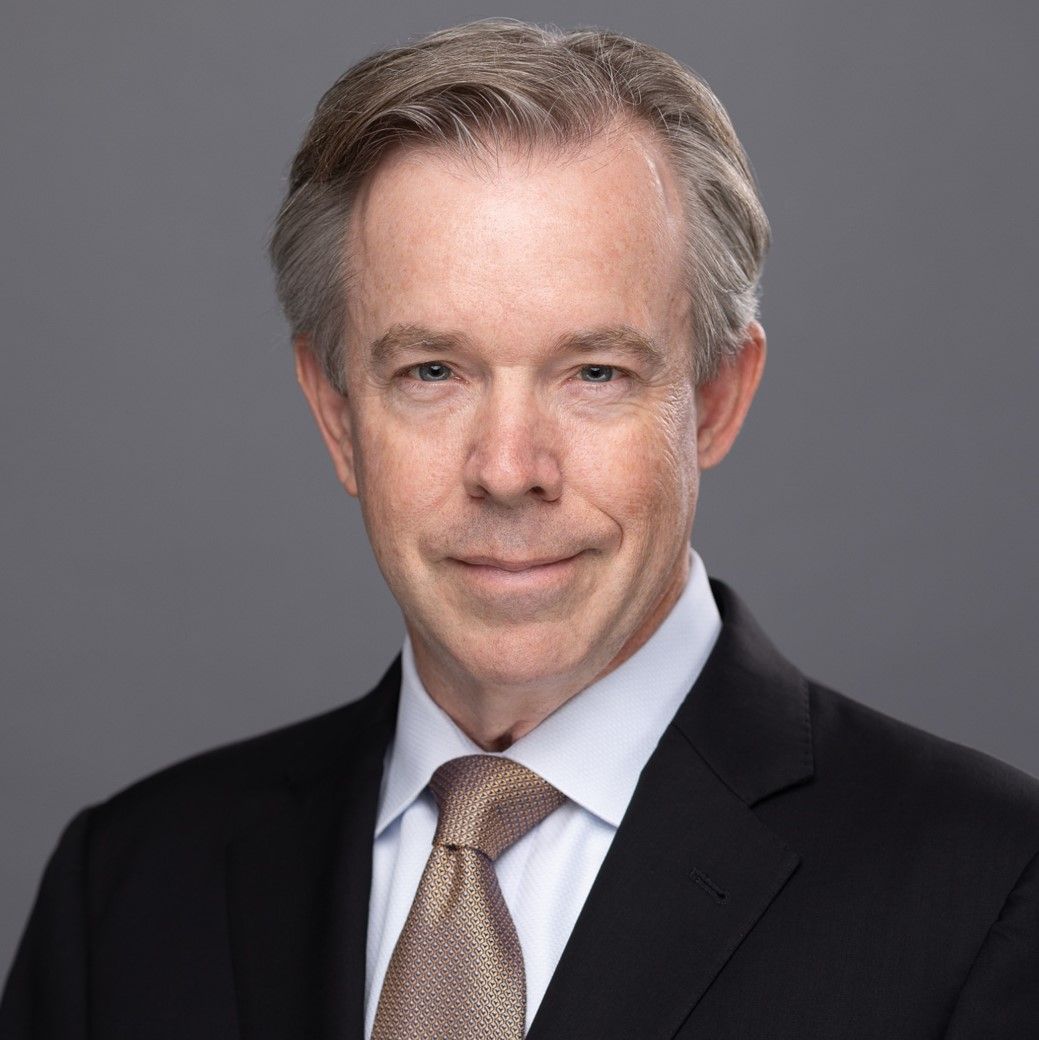 President, Primer Federal, Primer
Mark Brunner leads the Primer Federal team as Primer expands into the global public sector market. Mark was previously Vice President for six years at an international strategic advisory firm, The Cohen Group (TCG) where he led TCG's engagements with Fortune 500 clients focused on the technology and national security sectors. Prior to that, Mark served in the US Senate for a decade, as the Senior Advisor to Senator Mark Warner and the Military Legislative Assistant to Chairman John Warner. Prior to his Senate service, Mark was a Navy pilot, a Chief of Staff at NATO, and the Defense Policy Advisor at the US Mission to the European Union. He is currently a Senior Advisor at The Atlantic Council and serves on the Advisory Boards of the Senate Cybersecurity Caucus and the William & Mary Law School.
Sessions