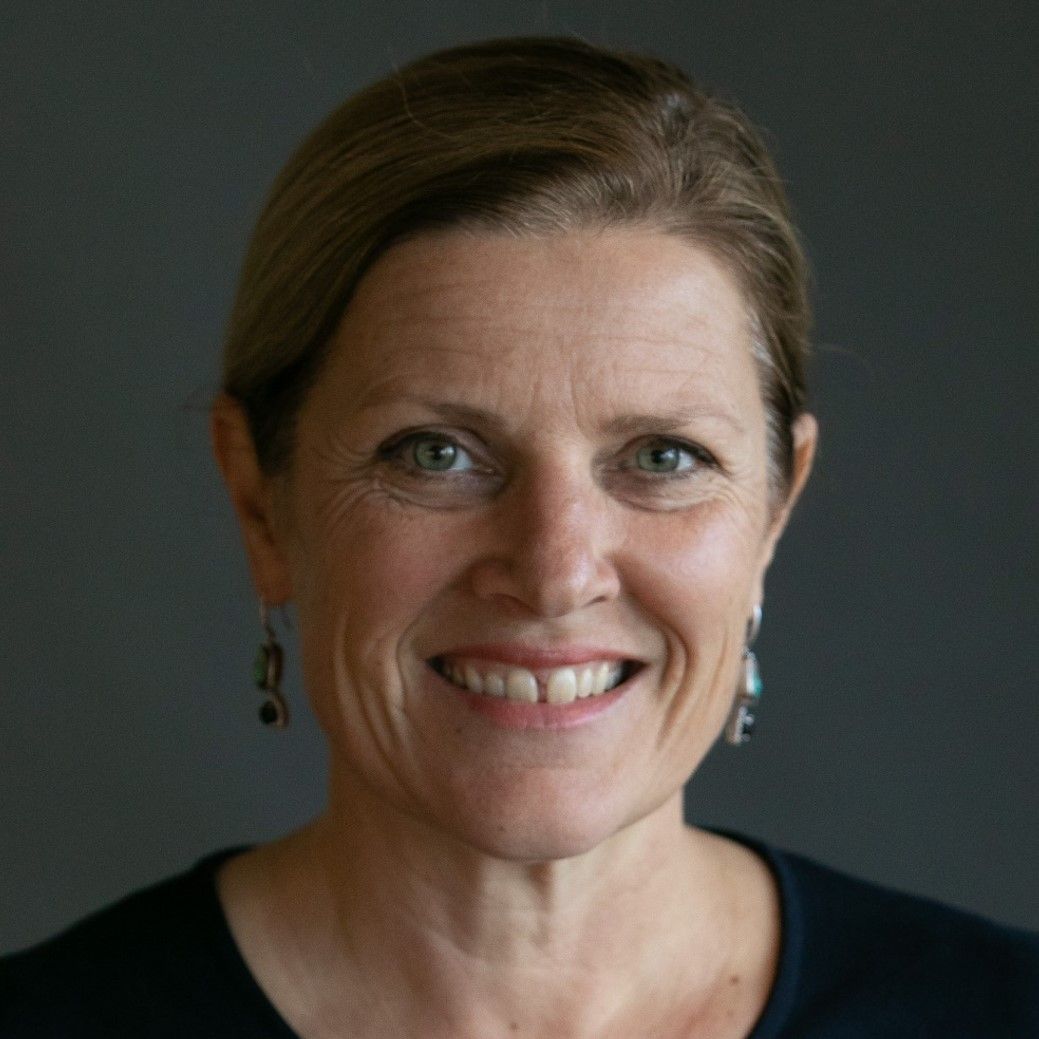 Vice President, Government Affairs and Public Policy, Google Asia Pacific
Michaela Browning is Vice President for Government Affairs and Public Policy for Google, Asia Pacific. Prior to Google, Michaela was a career diplomat with over 27 years of experience focusing on the Asia-Pacific, international trade and investment, innovation, security and economic development. She was the inaugural CEO of the National Foundation for Australia China Relations in 2020, Australia's Consul General to Hong Kong and Macau (2017-2020) and was previously posted to Singapore and Thailand. She has served as senior international adviser to Australian foreign and defence ministers and led Australia's global investment promotion activities, trade and investment operations for established markets at Austrade, and Australia's development assistance program for Afghanistan and Pakistan. She was a trade negotiator to the WTO and for Australia's free trade agreements with the US and Singapore. She is an Australian representative on the APEC Business Advisory Council, on the boards of the Australia Japan Business Co-operation Committee and the Asia Society (Australia Chapter), and an Advisory Board member for the Asian Development Bank. Michaela is a graduate of the Australian Institute of Company Directors and has a Bachelor of Economics and Masters in Foreign Affairs and Trade from Monash University.
Sessions