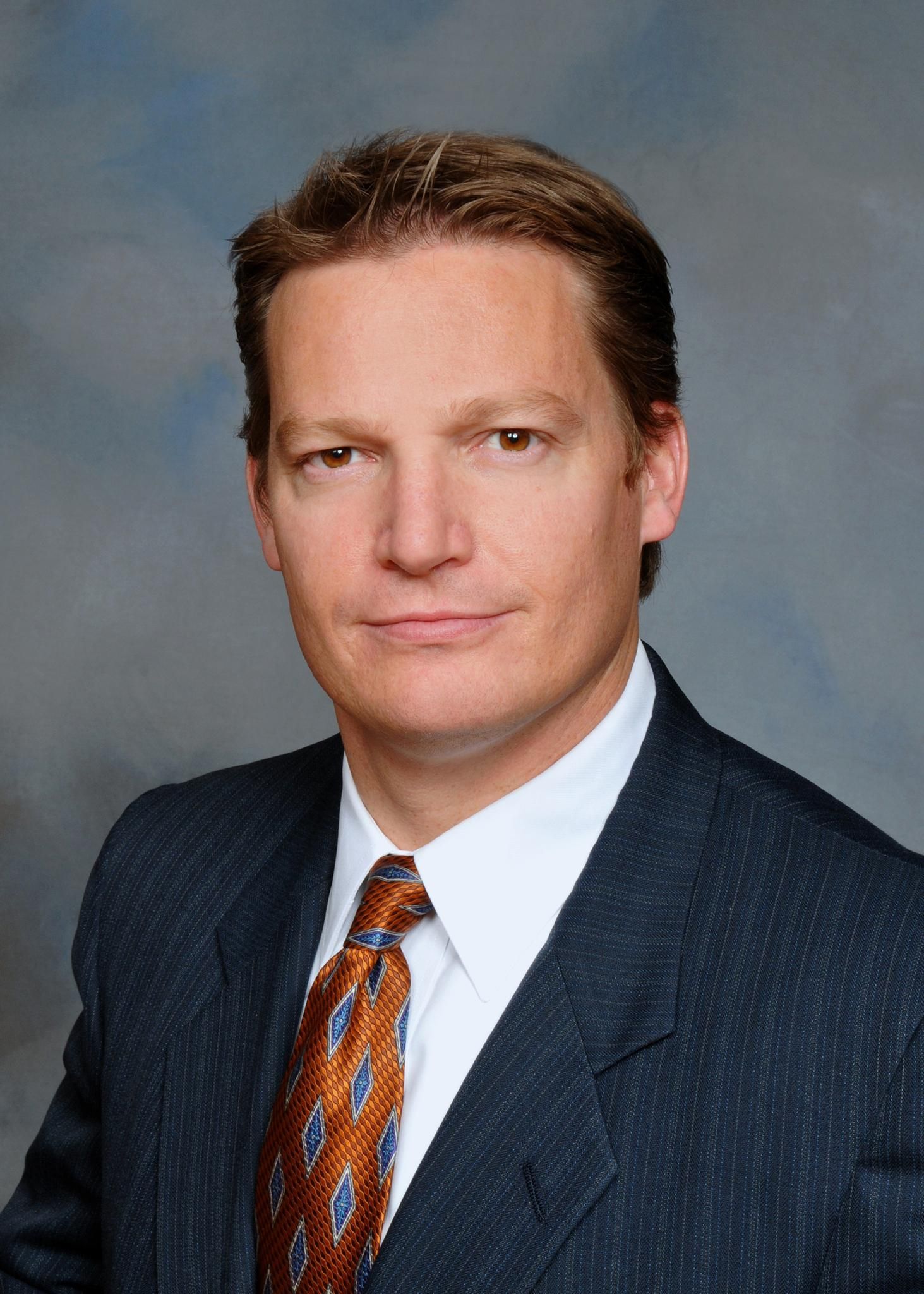 Kevin has been FireEye CEO since June 2016 and a member of the FireEye Board of Directors since February 2016. He previously served as FireEye President, from February 2015 until his appointment as CEO. Kevin joined the company as Senior Vice President and Chief operating Officer in December 2013, when FireEye acquired Mandiant, the company he founded in 2004.

As CEO of Mandiant, Kevin grew the company to nearly 500 employees and more than $100 million in revenue. Widely recognised as the leading provider of security incident management products and services prior to the acquisition, Mandiant remains the core of the highly successful FireEye consulting business.

Kevin has spent more than 20 years in information security and has been on the front lines helping organisations respond to computer security breaches. Before Mandiant, he was the Director of Computer Forensics at Foundstone (acquired by McAfee Corporation) from 2000 to 2003, and he was the Director of Information Security for Sytex (later acquired by Lockheed Martin) from 1998 to 2000. Kevin was also a United States Air Force Officer, serving as a computer security officer in the 7th Communications Group at the Pentagon, and a special agent in the Air Force Office of Special Investigations (AFOSI). He holds a B.S. in computer science from Lafayette College and a M.S. in forensic science from The George Washington University.